The sporthall was built after the burndown of the Budapest Sportshall in 1999. Between 2000 and 2003 it operated under the name of SAP. In 2006 the Event Halls A and C were added to the original building. BOK is considered the most modern event hall in Hungary. More than 120 events are organized on a yearly basis, from exhibitions to sport events. The central hall has a capacity to host 10.000 people, the conference halls host a20-150, 80-120, and 15-30 people.

From 2016 its name is Budapest Olympic centre (BOK). 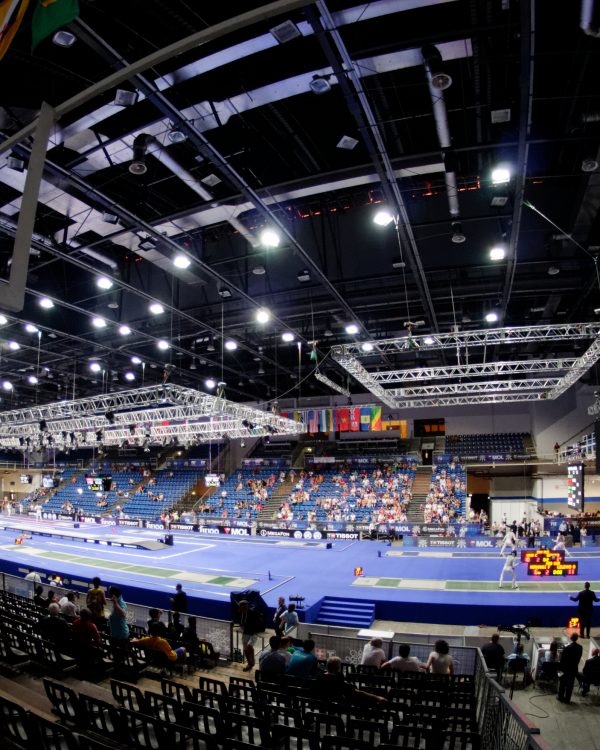 We use cookies to ensure that we give you the best experience on our website. If you continue to use this site you agree to our use of cookies and accept it.OK